Neil deGrasse Tyson On the Importance Of Scientific Literacy
We live in a world where: Weekly Superstition Update

What Is Pseudoscience? And How Not To Be Fooled

What is Pseudoscience? If you don’t know, chances are you’ve been fooled by it..

Pseudoscience is a claim, belief or practice which is falsely presented as scientific, but does not adhere to a valid scientific method, cannot be reliably tested, or otherwise lacks scientific status. -Wikipedia

So in essence pseudoscience is any idea that is completely or partially invalid (i.e has no basis in reality), and that is portrayed as non fiction. Usually an idea made to fool you into thinking it’s real, but is in fact just a hoax. This includes everything from astrology to detoxes and bigfoot.

So like I said, chances are you’ve been had, and didn’t even realize it.

Because many people believe in these things without either realizing or caring that it’s probably not real.

And so for anyone who does not enjoy being a fool it is naturally of great importance to be able to tell whether something is valid or not.

Anti-vaccine pseudoscience recently caused an outbreak of measles in the U.S. Parents of children with autism who buy into pseudoscience are giving their children bleach enemas to try and ‘cure’ them. People die of cancer all the time for believing in ‘alternate treatments’ which have no basis in science. It even goes as far as ‘Jesus take the wheel’.. 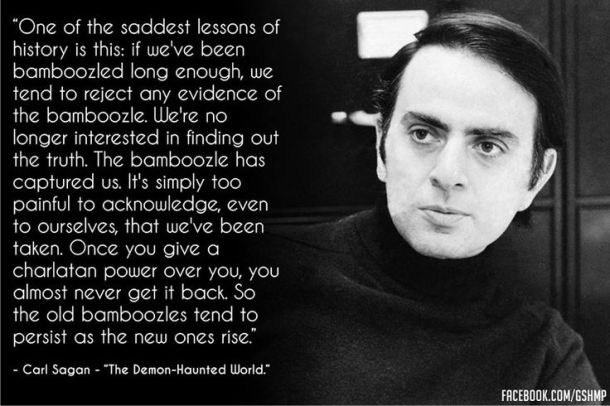 So how do we know if something is pseudoscience?

The opposite of pseudoscience, science! 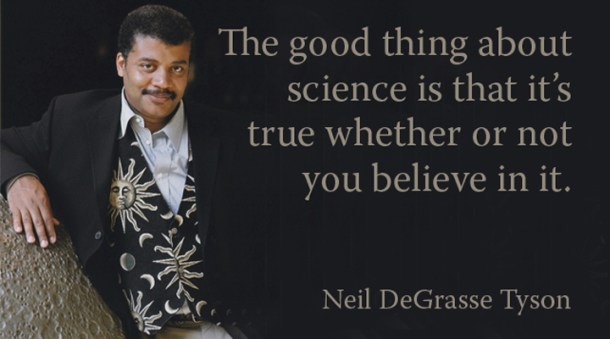 While the standards for determining whether a body of knowledge, methodology, or practice is scientific can vary from field to field, a number of basic principles are widely agreed upon by scientists. The basic notion is that all experimental results should be reproducible, and able to be verified by other individuals. These principles aim to ensure experiments can be measurably reproduced under the same conditions, allowing further investigation to determine whether a hypothesis or theory related to given phenomena is both valid and reliable. Standards require the scientific method to be applied throughout, and bias will be controlled for or eliminated through randomization, fair sampling procedures, blinding of studies, and other methods. All gathered data, including the experimental or environmental conditions, are expected to be documented for scrutiny and made available for peer review, allowing further experiments or studies to be conducted to confirm or falsify results. Statistical quantification of significance, confidence, and error are also important tools for the scientific method. 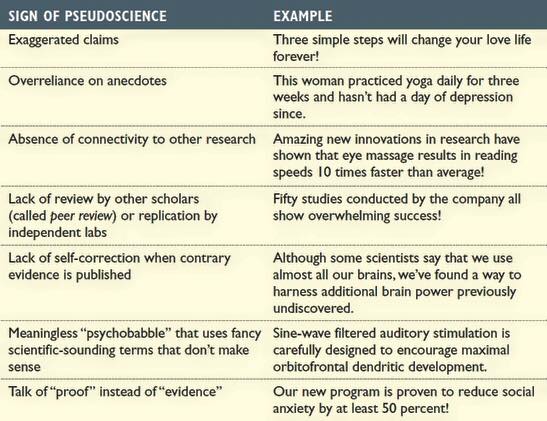 We can demarcate science from pseudoscience less by what science is and more by what scientists do. Science is a set of methods aimed at testing hypotheses and building theories. If a community of scientists actively adopt a new idea and if that idea then spreads through the field and is incorporated into research that produces useful knowledge reflected in presentations, publications, and especially new lines of inquiry and research, chances are good it is science. 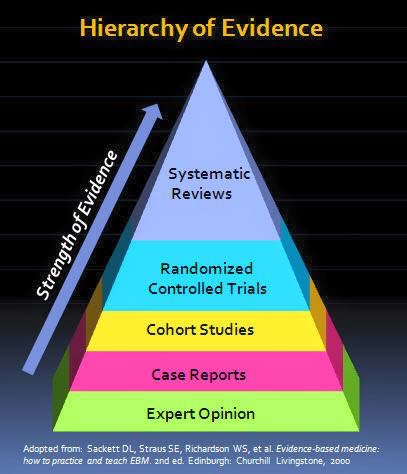 But one should even be vary of trusting scientists statements, expert opinion does not constitute evidence. In the end the research should speak for itself.
That’s why have the scientific method of testing an idea and then for the results of that test to pass peer-review. This system eliminates hokus pokus ideas and minimizes the risk of human error. It is clear that pseudoscience is all around us, even in this modern time. And avoiding it is not an easy task, it requires attention, skepticism and literacy.

However the rewards of being virtually impervious to bullshit are obvious. Who wants to be a fool? 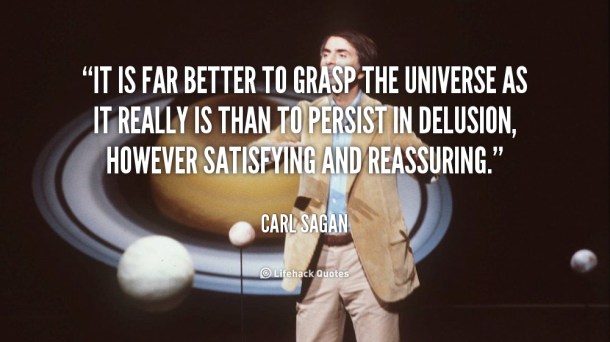 Here you can find a list of things regarded as pseudoscience. Albeit there are many things to be added to it.

If you want to delve further into the subject I recommend watching these videos with our three favourite scientists explaining and discussing the subject.

And finally Bill Nye the science guy. Now this video is actually aimed at kids, but some people need it explained to them that way.

Featured, Scientific Literacy
aliens, astrology, bunk, conspiracy, crackpot theories, dr oz, evidence, food babe, frenology, hoaxes, how not to be fooled, how to know if a product works, how to tell if someone is telling the truth, how to tell pseudoscience, proof, pseudo science, pseudoscience, quantum, real science, reality, scientific method, skepticism, snopes, theories, what is pseudoscience, why science works, woo

Neil deGrasse Tyson On the Importance Of Scientific Literacy
We live in a world where: Weekly Superstition Update

Scientific Literacy Matters (SLM) is a non profit organization that works to promote scientific literacy in society with the long term goal of creating a better world.